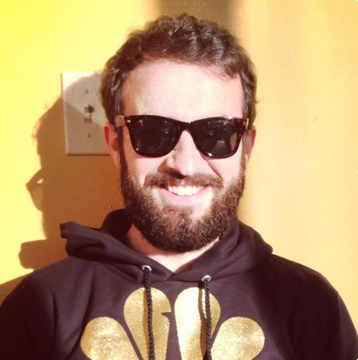 Jamie Dubs
jamiew.mirror.xyz
PartyDAO is what startups will look like in the future
0xD9C4
June 3rd, 2021

There was a livestreamed design session for PartyDAO on Monday, which was a lot of fun to watch. There's a public Figma board you can dig through to see.

The group is building PartyBid, an app for collectively bidding on NFTs a la PleasrDAO. It has been amazing watching this team assemble and start building over the last few weeks, and I believe it is a repeatable model we will see more and more often.

Their speed and quality has been comparable to a tight-knit, VC-backed startup, but it is definitively not that. The project started when Denis Nazarov posted an idea on Twitter: "wouldn't it be cool if you could deploy an automatic DAO to bid on an NFT auction?"[1] A group of people spontaneously organized, raised money from whoever would contribute[2] , and are now bringing open-source software to life. It's only been a month since that first tweet.

I believe PartyDAO is a sneak preview of what many startups will look like in the future.
Spontaneously organized, cooperatively-owned, and funded by community tokens and crowdfunding.

Unlike most DAOs, which generally just collect and distribute money, PartyDAO is actively building and shipping software. Unlike most open-source projects, they have a meaningful budget and a path towards future financing.

They are open-source not necessarily because of their belief in contributing to the public good, but because it is also an excellent marketing and recruitment strategy. They are cooperatively-organized not just because it is more fair and inclusive, but because it is less work, and everyone understands the benefits of skin in the game. The morally superior path provides practical benefits.

For more background on PartyDAO, check out my previous post

Thanks to Diana Kimball, Chris Kurdziel and Denis Nazarov for their feedback